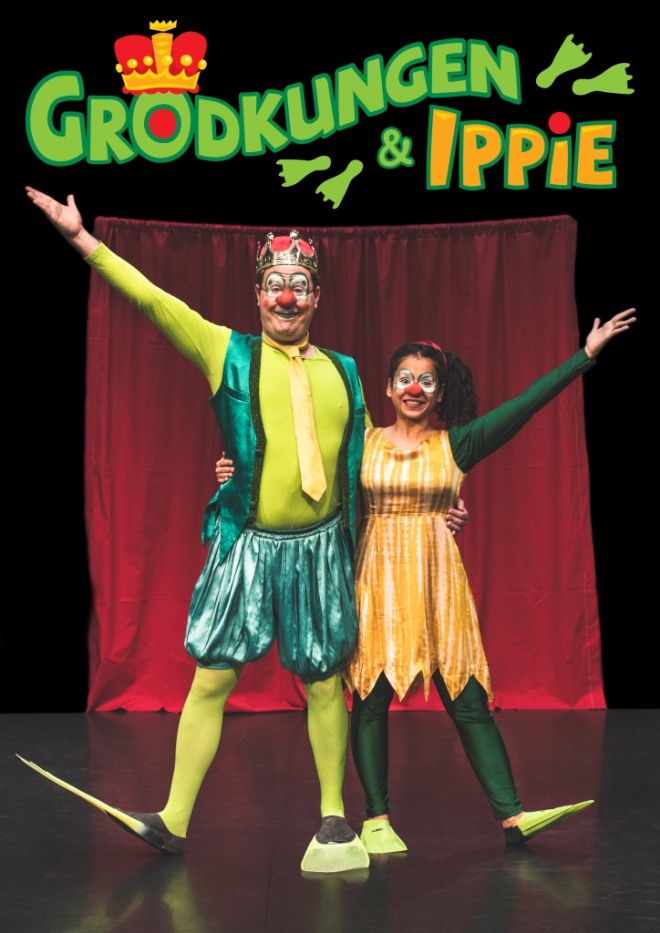 Meet the two clowns – Frogking, who is a vain, ill-tempered, self-proclaimed master magician, and his mischievous assistant Ippie, who always has to help Frogking out of the mess he creates.
They are now excited to bring a fantastic magic show to all the children. But then the magic starts to live a life of its own and plays pranks on the clowns! Or is it Ippie playing prank on the Frogking because she secretly wants to run the show herself?
A hilarious experience with slapstick, magic, improvisation, audience interaction, music and dancing that keeps both kids and grown ups in splits!